How To Develop a Thriving Company Culture 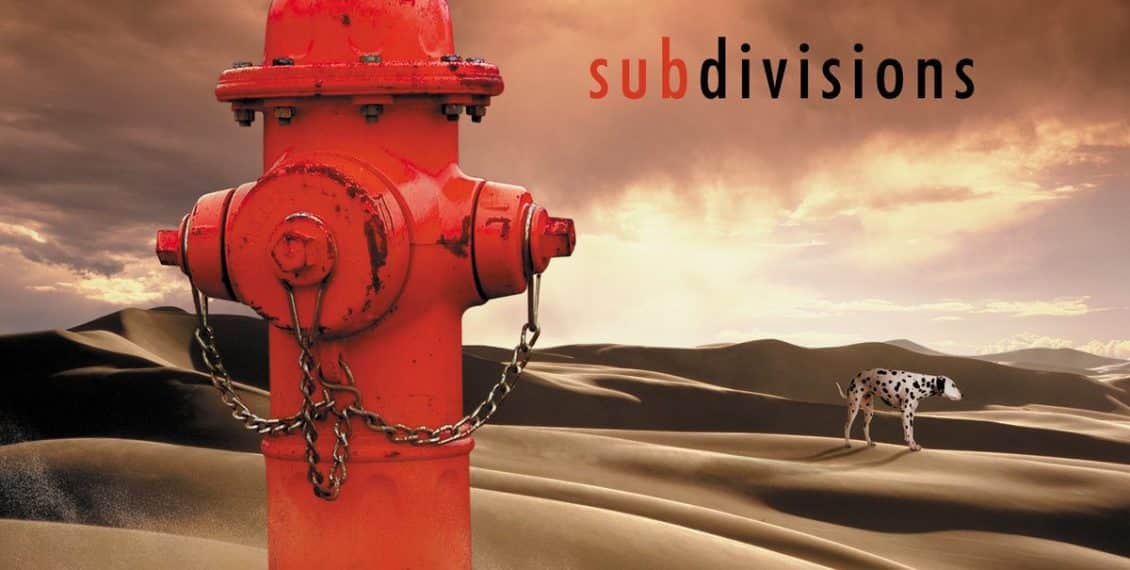 Is Your Company a Subdivision or a Thriving City?

Have you ever had the experience of listening to a piece of music that you heard when you were younger, but never even realized how powerful the lyrics were until later in life?

That happened to me today when listening to one of the greatest bands of all time. Rush.

I grew up in Toronto during the 80's and they were a huge music export from Canada. In fact, the video for this song was recorded 5 minutes away from my house in the suburb of Scarborough, Ontario. The aerial shots used were the neighborhood next to mine.

This week I am traveling to Toronto to see family and friends for Thanksgiving.

Traveling “home” has a way of forcing you to reflect on the past. Random yet specific moments that at the time were meaningless, yet now are meaningful.

Memories may age, but are never lost. Music has a powerful way to instantly teleport you back to those moments in time.

So that’s what I was doing on the plane, and the song Subdivisions pops up on my phone.

It seems the universe delivers exactly what you need, right on time.

I was blown away at the artistry and meaning of the lyrics. But not in a way you may expect.

My Personal Connection To The Song

There are many personal layers to it for me.

As a teenager I was the type of kid they sang about in the song. A dreamer and a bit of a misfit living in the “mass production zone” of the suburbs. Like most Gen X’ers, we were told to follow the model of the Boomers and we too would find happiness, success and financial security. A “good” job and a house in the suburbs.

The future seemed it was pre-decided. Conform or be cast out. The path was set.

Yet like all teenagers do, I yearned for more than dreaming of a house with a double car garage.

As soon as a got my drivers license at 16, I spent every weekend evening with my friends driving into the city to cruise up and down Yonge Street or play in the arcades as depicted in the video. Drawn like a moth, just to feel the living night as the song so eloquently puts it. The energy and diversity of the city.

The lyrics are like holding a mirror to my teenage years.

Which I did not realize until today.

Perhaps, your teenage years were like mine as well….

My Professional Connection To The Song

I conformed and followed the path.

It did not take me too long to see the meaning of the last stanza of the song in my first HR role.

I was amazed how easily it seemed people at work sold their dreams for small desires like titles, promotions or the corner office. I was disappointed and angry to see others who ran the race like rats.

Work it seemed…..was a ticking trap for most people.

I distinctly recall a lunch conversation with a friend of mine at work who was also early in his career back in 1995.

I coined a phrase “most people at work are no different than junkie prostitutes”.

I didn’t realize it at the time, but that single conversation became my purpose. The red thread throughout my corporate career. I tried to fight the good fight. Won some, lost some. Other battles I came up small and choose not to fight.

Looking back I should have fought the corporate battle for the soul of the companies I worked in even harder.

But I never ran the race like rats, and of that I am proud.

The lyrics are like holding a mirror to what I experienced in my corporate career.

Which I did not realize until today.

Perhaps, your corporate career has been like mine was as well.

What The Song Has To Do With Company Culture

Change a few words and it becomes a useful and powerful tool to analyze your company culture:

Is your company culture a subdivision, or a thriving city?

Your Connection To The Song

Take a moment to reflect on your experiences and how they helped shape the events of your life, the values you hold true and the purpose that calls you.

Looking back for me, I started HR Soul Consulting in 1995 without really knowing it at the time. To bring the soul back to organizational and people practices. It just took me another 21 years to figure it out that I could do it on my own, in my own way. Not in the geometric and insulated borders I was in. I now get to fight that good fight every day.

Look for inspiration in people, events and ideas outside the four walls of the office. For me today it was this song. Find yours.

Go shake up the restless dreams of your corporate youth. Life is too short to sell your dreams for small desires.

More than 2/3rds of the workforce is disengaged or actively disengaged at work. I believe it’s a problem that has a ripple effect across many areas of society.

It’s not just an idea for misfits and dreamers anymore.

Ideas To Improve Engagement During The Health Crisis

What is EQ — And Why Does it Matter?